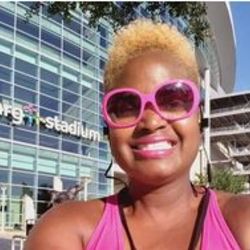 A Texas sheriff’s deputy who also appeared on a courtroom TV show was busted for allegedly fatally shooting his wife over the weekend, according to a new report.

Spivey’s wife, Patricia Spivey, was pronounced dead on the scene, while he sustained a leg wound, cops said.

The deputy was arrested and charged with murder, authorities told the outlet.