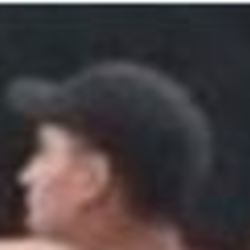 "Officers responded to the location. They did observe a male with a handgun, and he was firing that gun," said LAPD Sgt. Preciado. "Officers did order the suspect to drop the gun. The suspect refused to drop that gun and an officer-involved shooting occurred."

The suspect was pronounced dead at the scene. No officers were injured.