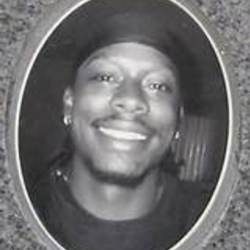 In one of Southern Nevada’s most controversial officer-involved shootings, Orlando Barlow, 28, a suspect in a domestic disturbance at the southwest Las Vegas home of his girlfriend, is unarmed and on his knees when he is shot by Las Vegas police officer Brian Hartman. Hartman testified he thought Barlow was fidgeting in his waistband for a gun. The shooting was unanimously ruled justifiable, but Hartman and two other officers were fired after they printed T-shirts with the initials “BDRT” — “Baby’s Daddy Removal Team.”