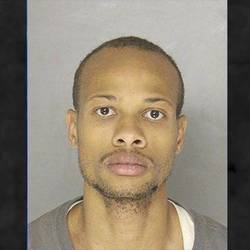 Sources say the shooting happened outside the Big Lots store at Northland Plaza on McKnight Road in the North Hills.

The attorney general’s office said the incident occurred during a Bureau of Narcotics Investigations operation.

Gunfire was exchanged. The target of the investigation sustained fatal gunshot wounds and was pronounced dead at the scene, according to police.

The man shot and killed was identified as Omari Thompson, 31.

The narcotics agent sustained multiple gunshot wounds during the exchange. The officer is reportedly alert and speaking to family members.