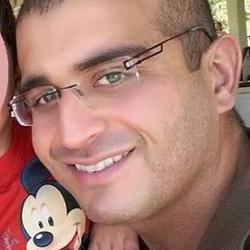 At least 50 people have been killed and another 53 injured after a heavily armed gunman opened fire and seized hostages at a gay nightclub in Orlando, Florida, police say, in the worst mass shooting in US history.

Terrified survivors — who moments before were laughing and dancing with friends — described how the gunman raked the club with bullets, prompting a police SWAT team to storm the venue.

"We have cleared the building, and it is with great sadness that I share we have not 20, but 50 casualties in addition to the shooter," Mayor Buddy Dyer told a mid-morning news briefing in Orlando, more than doubling the previously given death toll.

"There are another 53 that are hospitalised."