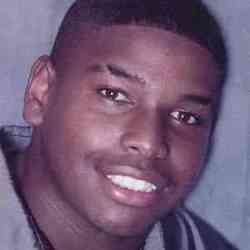 Just a few hours after attending church in Baytown on Sept. 28, the imperfect-but-striving Oliver Jarrod Gregoire was accused of crimes in his Chambers County neighborhood, Tasered twice by a deputy and pronounced dead at an area hospital.