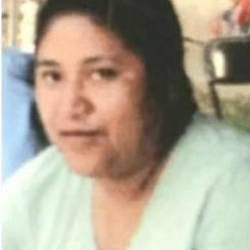 37-year-old Norma Angelica Guzman was allegedly armed with a knife when she was fatally shot by police in South Los Angeles on Sunday morning September 27, 2015. Officers received reports of a woman threatening people with a knife near East 22nd and San Pedro streets about 9:30 a.m., according to the Los Angeles Police Department. Responding officers encountered a woman with an 8-inch blade and shot her, the LAPD said. The woman died while being taken to a hospital, according to LAPD. Family members say Guzman was homeless and suffered from mental illness.