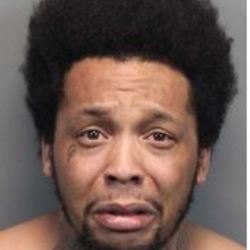 The family of a man who died in a struggle with deputies at the Washoe County jail last year has agreed to a $75,000 settlement of their wrongful death lawsuit against the county.

The Washoe County Commission voted unanimously, without discussion, to approve the $75,000 payment to the family of Niko Smith, one of three men who died while being restrained by deputies in the last two years. Commissioner Vaughn Hartung was absent.

A terse staff report for commissioners offered no details of the incident that killed Smith or why the county is opting for the settlement.

The only background in the staff report is one short sentence: "This matter arose from a liability issue."

Smith was booked into the jail Aug. 26, 2015 on suspicion of domestic battery. According to police reports, he was high on methamphetamine and ecstasy when he was booked and acting erratically.