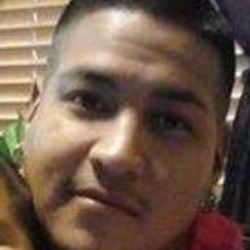 Phoenix police say they shot and killed a man Tuesday night outside a west Phoenix motel after the man tried to use a car to ram his way free from police.

It happened at a Motel 6 at the Black Canyon Freeway and Indian School Road. Police said that no officers were injured.