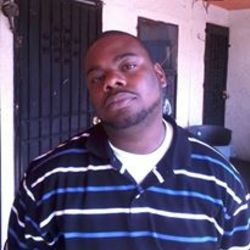 28-year-old Nicholas Robertson was shot while walking and then crawling away from two Los Angeles County deputies before succumbing to his gunshot wounds Saturday morning, according to a video of the shooting. The two deputies fired more than a dozen shots at the allegedly armed man as he walked away and continued to do so after knocking him to the ground, according to video shared with KTLA-TV. The suspect allegedly refused to drop a weapon and pointed it at the officers before being shot, police said citing investigators and witnesses. In a video shot from a nearby restaurant, he appears to calmly walk away seconds before deputies opened fire.