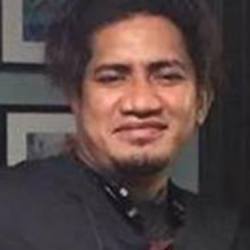 Nephi Leiataua was killed by Washington police after he allegedly took his own daughter hostage in rural Thurston County. The Thurston County Sheriff said after allegedly stabbing his cousin, the suspect - armed with a knife - took his own 3-year old daughter hostage. He barricaded himself in a bedroom with her and began using her as a human shield.