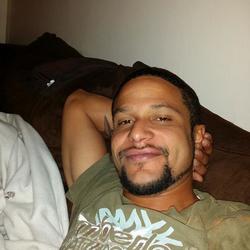 Family and friends held a vigil Saturday for a man shot and killed by a Los Angeles County sheriff's deputy in Cerritos. "I'm completely devastated by this loss," Nephi Arriguin's uncle Zachary Wade said. "I'm completely baffled as to what reason a deputy would have to murder my nephew, and I don't choose my words lightly." A crowd gathered at the shooting scene in the 17200 block of Pires Avenue. Deputies said 21-year-old Arriguin was shot Thursday as he attempted to run over a deputy with his car. Deputies were investigating reports of a suspicious couple knocking on doors in the neighborhood. After he was shot, Arriguin's car crashed into an electrical box, taking down a light pole and shearing a fire hydrant. He was pronounced dead at the scene. Family members said his girlfriend is five-months pregnant.