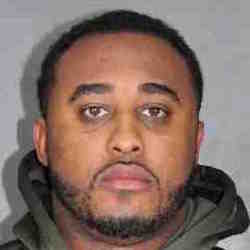 Holding: Federal court declines to dismiss a wrongful death action alleging compressional asphyxia. “Putting significant pressure on a suspect’s back while he is in a face-down position after being subdued or incapacitated constitutes excessive force.” Jones v. Cincinnati.

The case, however, marked an important moment in the national debate over restraint that continues to this day. Excited delirium or not, the San Diego police decided, how you restrain someone could in fact mean the difference between life and death. So, it now trains its officers to deal with this situation: don't leave anyone facedown, and make sure you monitor him from the moment of arrest. For three years, not one person has died in police custody.