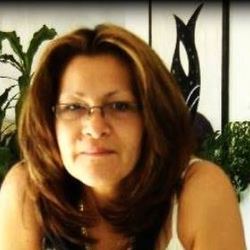 Witnesses said that Cook County correctional officer Alexander Rojo, 51, shot his estranged wife, Nancy Mendoza Rojo, three times, stood over her body and fired at least five more shots. He then sat down next to her body on a curb and shot himself in the head. The murder-suicide came less than a month after Mendoza Rojo accused her husband of violently attacking her and threatening to kill her at gunpoint. Friends and relatives said the couple's marriage had been falling apart since their 17-year-old son killed himself with his father's gun in 2005.