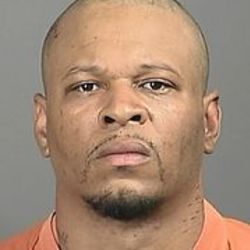 Some of the answers have finally started trickling in. For instance, the man has now been identified as Naeschylus Vinzant, a 37-year-old with a record of criminal offenses dating back more than twenty years. Yet we still don't know why police chose to shoot Vinzant in broad daylight in such a public setting. Especially since he wasn't armed at the time.

Officials announced on Monday, Nov. 7, 2016 that the Colorado city of Aurora would make sweeping police reforms and pay $2.6 million to relatives of Vinzant, .