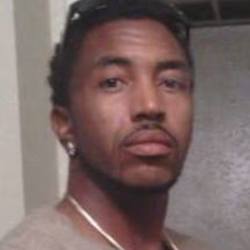 According to police, Moses Ruben crashed into two police cars during a traffic stop in Ennis late Monday, September 5, 2016 and was shot and killed by police as he drove toward officers a second time.

Ennis police said an officer pulled over the driver of a 2003 Honda Civic for a traffic stop in the Way Truth & Life Church parking lot on the 1700 block of North Kaufman Street at about 9 p.m. The officer told the driver — later identified by police as 36-year-old Moses Ruben — he was going to arrest him after learning he had an invalid driver's license and multiple warrants for arrest.

After asking Ruben to exit the vehicle, police said Ruben crashed his car into two Ennis squad cars, narrowly missing the officers. Police said two officers fired three shots at Ruben when he drove at them a second time, striking him at least once.