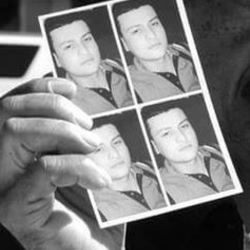 Torezz was killed by police in 2014 when him and his brother, Jose Antonio Torrez, got into a fight over family issues at their home in southwest Fresno.  Police say Torrez had a knife and felt his brothers’ life was in danger when they shot him.  Some witness dispute that and say the brothers were only fist fighting.  Others say he might have had a knife.

The complaint claims Torrez was raising his hands as he heard unintelligble demands from police officers.  In those seconds, 5-6 bullets pierced Torrez’ armpit. Another 4 shots hit Torrez in the back as he was falling down.

Deputy Police Chief Robert Nevarez said the officers at the scene pointed guns at Torrez and demanded he drop the knife.

Torrez, who recently came to Fresno from Mexico for work, didn’t speak English.