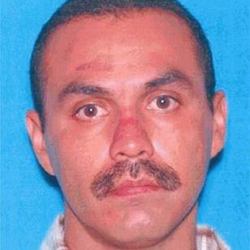 Miguel Cano died at the scene of the shooting that happened shortly after 1 p.m. Monday, November 9, 2015 on Stagg Street just west of Louise Avenue, said LAPD Officer Liliana Preciado. According to Preciado, “A (patrol car) call came (into contact with) someone running in and out of the street, causing cars to swerve around him. Officers used a Taser on him to no effect. Then they used a bean bag shotgun on him to no effect. A struggle ensued, and an OIS occurred.”