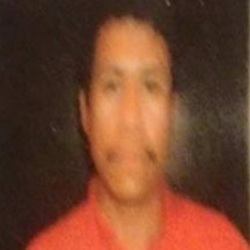 Miguel Angel Marin Galena, a 35-year-old Mexican national, was shot and killed at about 12 a.m. Wednesday, October 21, 2015 after he brandished a knife and “aggressively” approached a U.S. Customs and Border Protection officer that was working a primary inspection booth at the Calexico Downtown Port of Entry, officials said. Galena had approached the port of entry from Mexico on a bicycle and appeared to have attempted to bypass the primary inspection booth, said Pete Flores, director of the CBP San Diego Field Office.