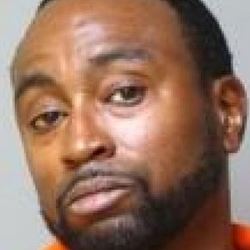 When they arrived he was gone, but came back later in the night. That’s when police spotted his car.

They say Willis then ran head-on into one Jennings patrol car and struck another. He then ran from his vehicle and crouched down behind a backhoe and pointed the rifle at them.

That’s when police fired. Willis was pronounced dead on the scene. The St. Louis County Police Crimes Against Persons Unit is investigating.