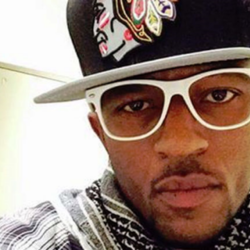 Michael Robinson, a 33-year-old Missouri man died in custody just hours after being transported in an ambulance from the Pemiscot County Jail, KFVS reports. According to his family, Robinson was a severe diabetic and would have needed at least two insulin shots a day. The Robinson family is questioning whether he received the medication he needed while he was jailed. Michael Robinson was arrested Friday August 14, 2015 on a warrant for unpaid child support, local KFVS reports. Robinson was a diabetic that needed insulin shots at least twice a day. He was taken to Pemiscot County Jail, where his family says he begged jailers for insulin but was denied until he became so weak he couldn’t hold his head up.