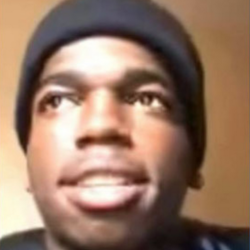 Michael Jerome Taylor, 17, was shot and killed by Lakeland Police Department officers early Wednesday morning. Taylor was in a stolen Camaro in a restaurant parking lot where 150-200 people had gathered after a nearby nightclub closed.

Lakeland police say Taylor tried to run officers over when they approached the car and the officers shot at him.

LPD released surveillance video of the incident. Police have been criticized for shooting Taylor and some people have held protests.