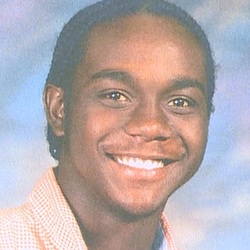 Philadelphia Police Chief Grant Myers says police received a call that a man was breaking and entering just before 11 p.m. Saturday. He says officers arrested their suspect as soon as they arrived on multiple charges including breaking and entering and resisting arrest. Officers took him to the Neshoba County jail. Sheriff Tommy Waddell says that man was 29-year-old Michael Deangelo McDougle. Jailers found him about 7:30 Sunday morning dead. The sheriff's office immediately called in state investigators. Right now McDougle's cause of death is undetermined, but his body was sent to Jackson today for an autopsy, as the Mississippi Bureau of Investigation handles this case.

May 2015 FBI and Dept of justice to inquire into death