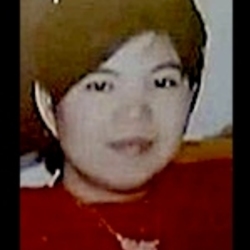 A Loudoun County sheriff’s deputy shot and killed a woman who came at him with a knife at a busy Costco in Sterling on Wednesday afternoon, authorities said, causing confused and frightened shoppers and employees to duck behind cash registers and rush out of the store.

Two deputies went to the store to check a report of a disorderly person and used a Taser to try to subdue the woman, Loudoun Sheriff Michael Chapman said. But the woman kept advancing, so one of the deputies fired at her and killed her, the sheriff said. The second deputy was wounded, possibly when a bullet ricocheted and hit his leg. He is expected to recover.