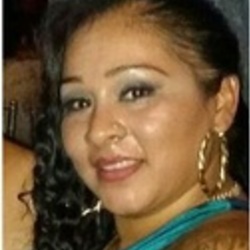 A woman wounded by Compton sheriff’s deputies after failing to drop the gun she was pointing at a man was pronounced dead at a hospital, a deputy said today.

Deputies initially responded to a man with a gun call, Medrano said.

“Upon arrival, they saw a female pointing a gun at a male outside the gas station,” she said. “Deputies gave the female several commands to drop the gun, however she did not comply. Fearing for the safety of the victim, that the female suspect would shoot and kill him, deputies fired at the female suspect striking her.”