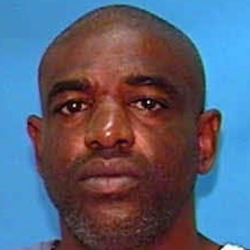 Walker was incarcerated at the Charlotte Correctional Institute. In circumstances that remain both unclear and under investigation, as many as 18 correctional officers beat the handcuffed Walker to death. Walker's death was one of several prisoner fatalities that led to major scandal for Florida's Dept. of Corrections. 32 guards, including the 18 who allegedly beat Walker to death, were fired as a result.