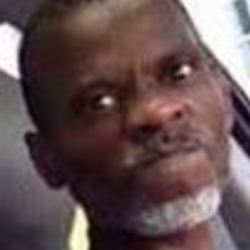 Police said they shot and killed Wood and his son, Kimani Johnson, while the two were aiming their guns across a street. The officers encountered the men during a patrol, authorities said. Investigators believe the pair were about to begin shooting when police arrived.

Friday afternoon, the department identified the officers as Officer Norman Jones, a two-year veteran, and Sgt. Joseph Wiczulis, an eight-year veteran. Smith says Jones is black and Wiczulis is white. He says the two men who were shot were black.