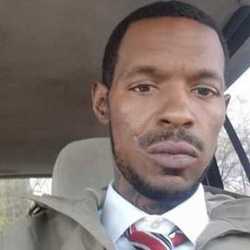 The Trumbull County coroner says 35-year-old Matthew Burroughs was killed during an officer-involved shooting in Niles on Wednesday, January 2, 2019.

Niles police said the shooting involved two officers who killed a man who ran from them near the Royal Mall Apartments on Vienna Avenue.

The officers were not injured.

A court security officer told dispatchers that a man had an arrest warrant on assault charges from December.

According to Niles Police Capt. John Marshall, an officer was trying to arrest him when the man ran away and tried to hit the officer with his car.

The Trumbull County coroner and Bureau of Criminal Investigation are investigating Burroughs' death.