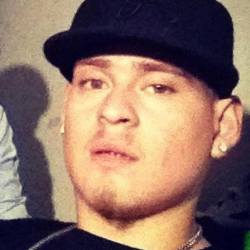 Miami-Dade police detectives shot a man Tuesday night after they arrived at an apartment complex to follow up on a shooting investigation, authorities said. Arroliga, 21, was taken to Aventura Hospital. He was pronounced dead just before 3 a.m. Wednesday. Miami-Dade police said the officers arrived at the apartment in the 13200 block of Northeast Seventh Avenue about 7 p.m. and were confronted by Arroliga, who began shooting at the officers.