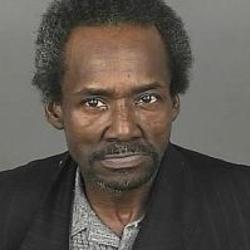 November 2014 Denver city attorneys have reached a record $6 million settlement agreement with the family of Marvin Booker that will cover the full amount of a jury's award as well as the family's attorney's fees.

The deal would end the excessive-force case against five Denver Sheriff Department deputies involved in the death of Booker, a homeless street preacher. He died inside the Downtown Detention Center in July 2010.

City officials said they have not yet decided whether to appeal the judgment. In addition to the jury awards and settlements, the city has been embarrassed this year by a string of excessive-force cases that helped lead to the resignation of Sheriff Gary Wilson.

December 2014 -- A ruling Wednesday means there will be no immunity for the Denver Sheriff's Office deputies accused of using excessive force against a homeless man who later died.

Officers supposedly used a choke hold and stun gun to subdue him.

Booker died at the hospital.