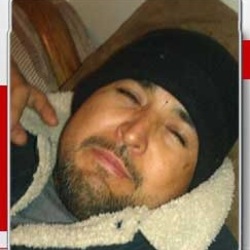 A man in an officer-involved shooting Dec. 14 in the 2400 block of Briggs Street died Dec. 20, police said.

Norman Police Capt. Todd Gibson said doctors determined that the man, identified as Martin Sanchez-Juarez, 34, was brain dead on Dec. 17. Days later, they took him off a ventilator and he was later declared deceased.

An internal investigation at the police department for the officer involved in the shooting, MPO Heather Glazier, is ongoing but should be completed soon, Gibson said.

Officers were responding to a 911 call on Briggs Street around 11:30 a.m. Dec. 14 of a man out of control and "breaking stuff." The man, Sanchez-Juarez, was ultimately shot three times by Glazier.