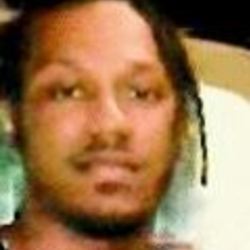 D.C. police said their officers were on regular patrol at the intersection of 1st Street and Wayne Place, SE when they encountered a group of men in a back alley at around 7:15 p.m.

One of the men, who has been identified as 22-year-old Marquis Alston, of Temple Hills, Maryland, fled from officers when they arrived and later pulled out a handgun, according to police.

Newsham said at a news conference Wednesday there is evidence Alstonl, who is a convicted felon, shot the handgun at the officers and was then killed after two officers returned fire.