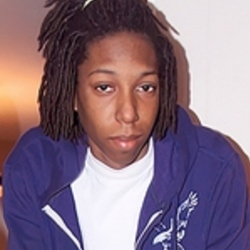 Horton was killed while trying to pick up his girlfriend from her apartment building. He was unable to call his girlfriend and announce his arrival because his cellphone died. The security guard would not allow Horton to go upstairs.

The entire situation was captured on video from a surveillance camera. After being denied entry, Horton left the building and proceeded to urinate near the officers SUV. His actions prompted an exchange of words between him and the security guards.

According to news sources, the off-duty police officer initiated a physical confrontation. They separated and when Horton took a step towards the guards, the officer shot him.

After the shooting, both security guards called 911 and then stood around waiting. The video showed Horton still moving on the ground. Neither officer made any attempts to save Horton’s life.