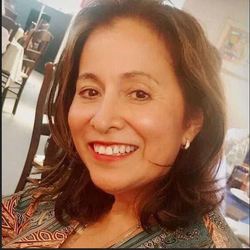 Two people were killed Thursday evening in a violent two-car crash in La Verne that was preceded by a high-speed police chase, authorities said.

According to the La Verne Police Department, officers tried to conduct a traffic stop on a red Acura Integra about 8:50 p.m. after its driver failed to stop at both a stop sign and a red traffic light in the area of White Avenue and Arrow Highway.