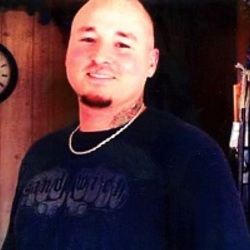 Sunday November 20, 2015 at 10:22 a.m., Amarillo police were called out to a home on the 800 block of S. Travis about a suicidal suspect. They were told the suspect, 31-year-old Mark Ramirez, either had access to or was in possession of a gun. According to officials, when they arrived at the home, Ramirez opened the door with a gun in hand and started to move it in the direction of the officers. Police say Ramirez was then shot and officers applied first aid. Ramirez was taken to the hospital where he later died.

A grand jury has ruled that no charges will be filed against the officers responsible for killing Ramirez.