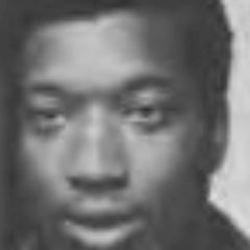 At approximately 4:45 A.M. on the morning of December 4, 1969, a detail of Chicago police officers assigned to the Cook County State's Attorney's Office went to an apartment at 2337 West Monroe Street on Chicago's South Side with the stated purpose of executing a search for illegal weapons.

The first-floor apartment was occupied by nine members of the Illinois chapter of the Black Panther Party, including its chairman, Fred Hampton. Approximately ten minutes later, two young men were dead and four other persons were seriously wounded. Their ages ranged from seventeen to twenty-two.