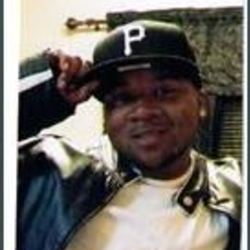 The Vallejo Police Department held a news conference Wednesday to respond to community concerns after a series of officer-involved shootings, including a deadly confrontation Sunday where police fired 31 rounds at a man carrying a pellet gun.

Mario Romero, 23, known as “Papaya” by friends, died before dawn Sunday and his brother-in-law, Joseph Johnson, 21, was shot through his hip and hospitalized.

Officers were in the 100 block area of Pepper Drive, an area known for its gang activity, around 4:30 a.m. when they saw a car with two men inside, police shined their lights and approached.

Police said Romero reached for a gun and officers then fired 31 rounds. Romero’s weapon turned out to be a non-lethal pellet gun, police acknowleged.