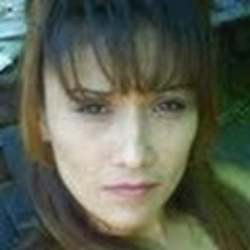 A woman died after a police chase ended in an officer-involved shooting in Manchester last night, according to the state attorney general’s office.

“An adult female has been shot and killed, and it’s under investigation,” said Senior Assistant Attorney General Jeff Strelzin.