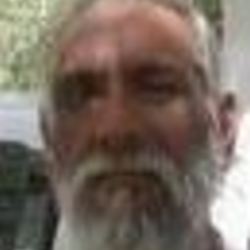 The family says the deputy used his taser twice on Garcia during the confrontation.

"I witnessed a sheriff's deputy tase my brother once. He was flopping like a fish and he thought my brother was being combative, which he wasn't," said Felipe Cisneros Garcia.

He said the deputy then used the taser a second time before he tried to explain to the deputy that his brother had congestive heart failure.

"It was excessive force. It was unnecessary for them to have done that to my brother," said Garcia.

Garcia was transported to a South Texas Regional Medical Center in Jourdanton and pronounced dead at 5:52 a.m.