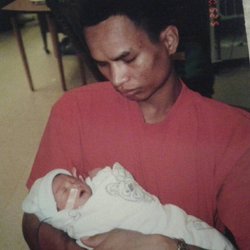 Five officers responded to a report of a suspicious person in a McDonald's parking lot, authorities said. Police said they found Kong, who refused to engage with police as they ordered him to surrender.  Police officers broke open the windows of his car and tased him.  Kong managed to get out of the car and ran away from the officers, who shot him in the back, claiming he was a threat to rush-hour traffic.

A later toxicology report showed that Kong was high on methamphetamines at the time.  A video was released after a grand jury cleared the officers.

In October 2016, The family of Kong announced that they were suing the city of Burnsville.

In June 2019, family and friends of Kong and other victims of police-involved deaths held a protest outside of the Minnesota Governor's Mansion.