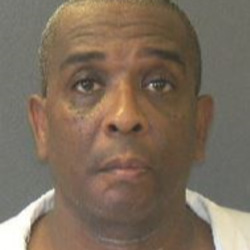 61-year-old Major Carvel Baldwin was shot and killed after allegedly stabbing a San Antonio police officer in the face in September 2020.

According to the medical examiner's office, Baldwin's cause of death was due to a gunshot wound. Baldwin is believed to have been wanted on an outstanding warrant for aggravated assault, officials said on Saturday.

The incident occurred around 2:30 p.m. on Friday at the H-E-B on 2118 Fredericksburg Road. Officers were called to the incident after store security detained Baldwin, who was accused of shoplifting, said SAPD Chief William McManus.