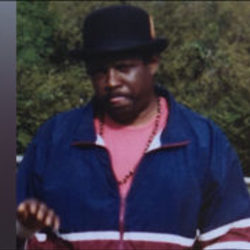 According to authorities, Mahlon Edward Summerour, 69, was wearing a curtain over his clothing and carrying a weapon when police responded to a call about a man carrying a gun.

The incident happened around 9 a.m. on the 400 block of E. Marable St., about one block from Athens Technical College.

Authorities at the scene told Channel 2's Tom Regan that officers killed Summerour after he pointed the weapon at one of the officers.

Police said the gun Summerour was holding ended up being a replica machine gun.

"We didn't know it was a toy. I thought it was a real gun," said witness Malachi Sugars.

No other officers were injured.