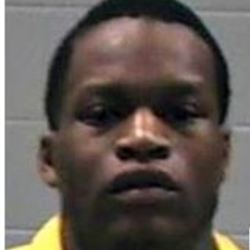 A seventh inmate has died in the custody of the Mississippi Department of Corrections in two weeks.

Lucious Bolton, 29, died at Allegiance Speciality Hospital in Greenville Wednesday at 4:22 p.m., according to a press release issued by MDOC.

Bolton was housed in Parchman at the Mississippi State Penitentiary. The manner and cause of death are pending autopsy. MDOC declined to release information surrounding Bolton's death.

Bolton was less than six months into a 14-year sentence for burglary and possession of a firearm by a felon. He was sentenced Feb. 28 in Jackson County.