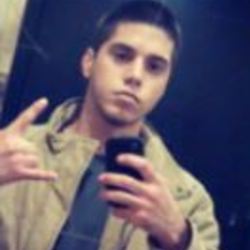 When officers approached Burrus, he allegedly tried running away before pulling out a weapon. Officials told ABC-7 that when officers realized the suspect was armed, they fired their weapons, striking the man.

Police said the officers rendered first aid and Burrus was later transported to a hospital for treatment. Police did not reveal how many times Burrus was shot by the officers.

The two police officers involved in the shooting were two and one year veterans of the department, police said.