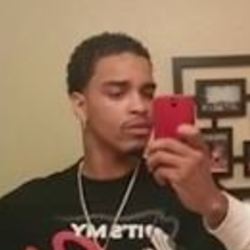 Police said Burgess stopped a vehicle at NW 12th Street and Rockwell Avenue just before 11 p.m. on Monday. When he got to the car, he talked to Renarbrey Jones and two passengers, including Roger Gurley. Police said Burgess ran the driver and passengers' information and found that Jones and Gurley had warrants.

Burgess called for backup to help arrest the pair. Police said officers took Jones into custody and while they were placing him in handcuffs, Price exited the vehicle and started shooting at officers with a semi-automatic weapon.