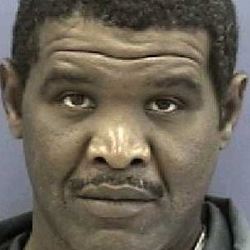 Just before noon, an officer responding to a fight call in the 100 block of Adair Avenue SE saw a man matching the suspect’s description in the 70 block of Claire Drive SE, Atlanta police said. When the officer approached, Williams pulled out a 3-foot ax and attacked him, authorities said.

Williams could not be subdued, and the officer shot him in the torso area, police said. He died at the scene.

“When the officer came to the door, I told him he had dementia,” the man’s wife, Teresa Williams, told Channel 2 Action News. “I told that man, ‘Don’t hurt him. He got dementia.’ You know what I’m saying? He ain’t no violent person.”

The incident remains under investigation.