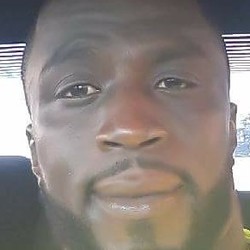 According to WSB-TV's Nicole Carr, the situation involved the DeKalb County Sheriff's Office. Atlanta police officers responded to the shooting.

DeKalb County Sheriff Jeff Mann says deputies were at the rail yard to serve a warrant on Taylor, who was wanted on a felony child molestation charge. Three deputies opened fire after Taylor began attacking a deputy with a metal pipe wrench, Mann told WSB-TV.

One deputy was taken to a hospital with a head injury. He is in fair condition.