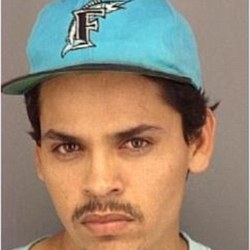 According to police, Leonel Acevedo, 45 was killed after taking his landlady hostage. Police negotiators, flanked by MERGE officers, tried to convince Acevedo to come out. When he finally emerged a few hours later, authorities said an officer shot and killed him after a quick exchange of gunfire. The hostage, Ms. Najera, was found dead in the Cambrian neighborhood home where Acevedo had lived before being evicted. One of the officers, a 12-year SJPD veteran, suffered “a minor flesh wound.” The motive and circumstances leading up to the killing remain under investigation.