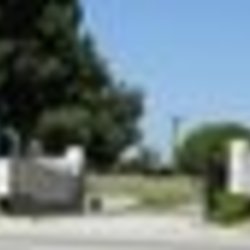 On the night of May 7, 1966, Deadwyler was racing to L.A. General Hospital due to his pregnant wife being in labor. An LAPD Officer pulled him over. When Deadwylers car accidentally lurched forward, the officer shot and killed him. Major protests were held for weeks, and Deadwylers widow retained attorney Johnny Cochran to sue the state for the killing. Later, community activists seized on this issue to illustrate how decent health care was so far away from the African-American areas of Los Angeles, and a major hospital, King-Drew Medical Center, was built.