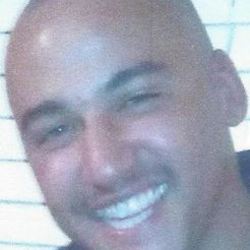 Police said Redoux, who was just hours shy of his 31st birthday, had committed a theft and two armed robberies Sunday when police spotted his car at about 8:30 p.m. on Culebra Road near Old Grissom Road.

Police chased the car eastbound on Culebra but stopped when Redoux started driving the wrong way in the northbound lanes of the Loop 410 access road, they said. Redoux crashed head-on into at least two vehicles before he got out and ran down Culebra Road, police said.

Police said Silva was “compelled to use deadly force” during the struggle, but have not said why. Silva fired at least two rounds, killing Redoux.